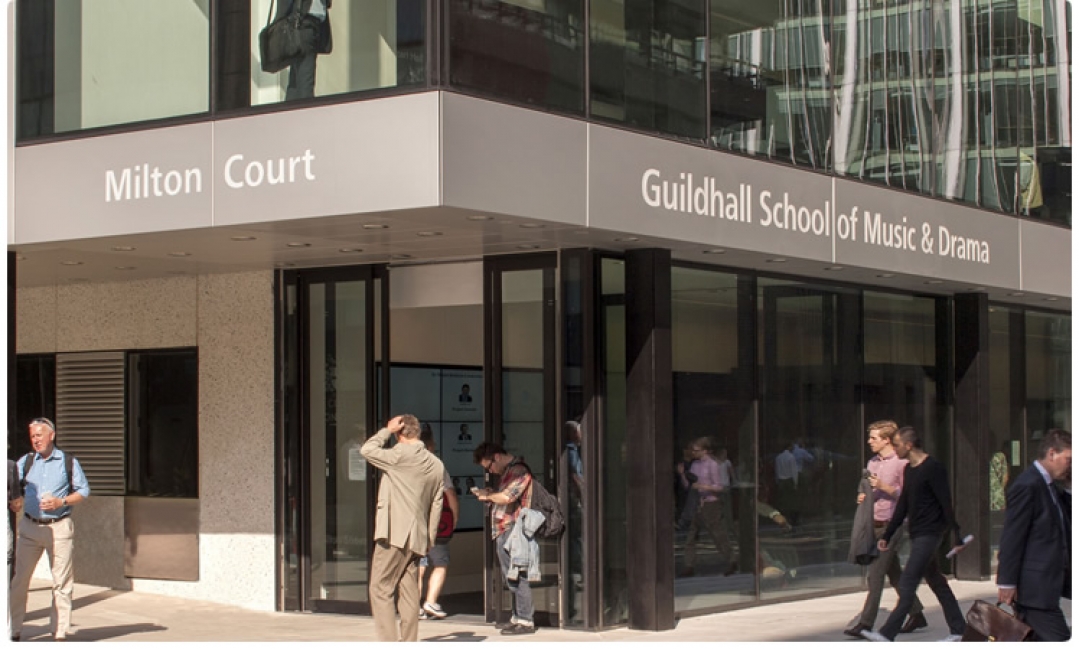 Milton Court – a new state-of-the-art facility for London’s Guildhall School of Music & Drama – has been completed and formally opened on 26 September 2013. Byrne Bros. was appointed by main contractor Sir Robert McAlpine to undertake the concrete sub and superstructure for the project.

Located on the corner of Silk Street and Moor Lane in the City of London, opposite the Guildhall School’s existing building, Milton Court forms the lower floors of The Heron – a luxury residential development rising 36 storeys above and containing 285 apartments and penthouses. The Heron is the first major residential development in the City for 30 years, setting new standards in city living. Both The Heron and Milton Court have been developed by Heron International, the Corporation of London’s development partner for the site.

“This was a unique project, bringing together a luxury residential tower with state-of-the-art teaching and performance spaces at the heart of the City. Although the concert hall and foyer structure are predominantly steel-framed, the tower and the theatre are entirely concrete-framed, with post tensioned concrete used in the tower to provide thin flat soffit slabs and the theatre below the tower designed in compatible reinforced concrete.  Although it is a slender tower structure compared to other tall buildings we have worked on in London, sufficient robustness is provided by the inherent strength of the concrete core, the internal and peripheral ties embedded in the slab and the continuous post-tension strands which provide un-cracked structural integrity.”

“The Guildhall School of Music & Drama is widely recognised for superior standards in professional training and outstanding alumni and Milton Court will finally offer state of the art facilities that match its talent. It will also provide more space for the School – it was originally built for 340 students and we now have almost 900. The new facility will mean we can continue to attract the most highly regarded teachers and best students internationally and increase our programme in terms of variety, scope and volume.”