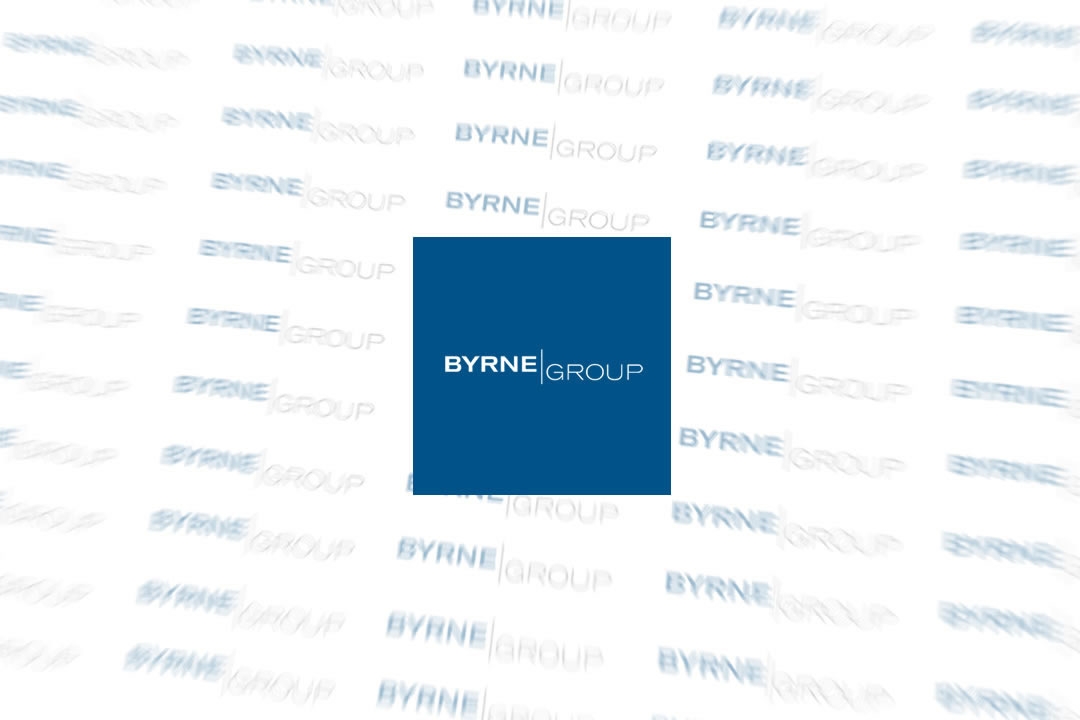 The Byrne Group, in a joint venture with EllmerTry, has received the 2011 Design Award for New Buildings (Commercial) from The Norwich Society for our work on the recently completed M&S store in the city centre.

This redevelopment project saw the current 78,000 sq ft of shop floor space increase to 116,000 sq ft, making the award-winning new building one of the largest M&S stores in the UK. The scheme, designed by Benoy Architects, features a ‘living wall’ laced with plants, to help absorb local pollution that is fed by a rain-harvest roof system, while the glass corner façade maximises light into the store.

A number of vacant buildings were demolished to make way for the construction of the new five-storey extension. The modernised store includes a new café, ‘hot food to go’ area and M&S Kitchen – a new cafe concept currently available at just four other M&S stores. The store also has a new electrical department, an expanded homeware department and a food hall.

M&S continued to trade as normal without closing the store. The internal fit-out works were completed over several phases, with the team working seven days a week, 24 hours a day.

“This is an imaginative and bold addition to the city centre. It is encouraging to see a major high street retailer taking design seriously. It transforms an unpleasant jumble of elevations into a cohesive, well-scaled shape adjacent to St Stephen’s Church. The flat-coloured cladding pieces and strong horizontal emphasis of the short projecting aluminium panels produce a strong and colourful elevation. The façade seems to echo the stone tracery in the church window beyond. The strong shape continues along Malthouse Street and finishes in a living wall which adds further visual interest to the total scheme.” The Norwich Society