Byrne Bros. was Highly Commended at the NCE 100 Companies of the Year 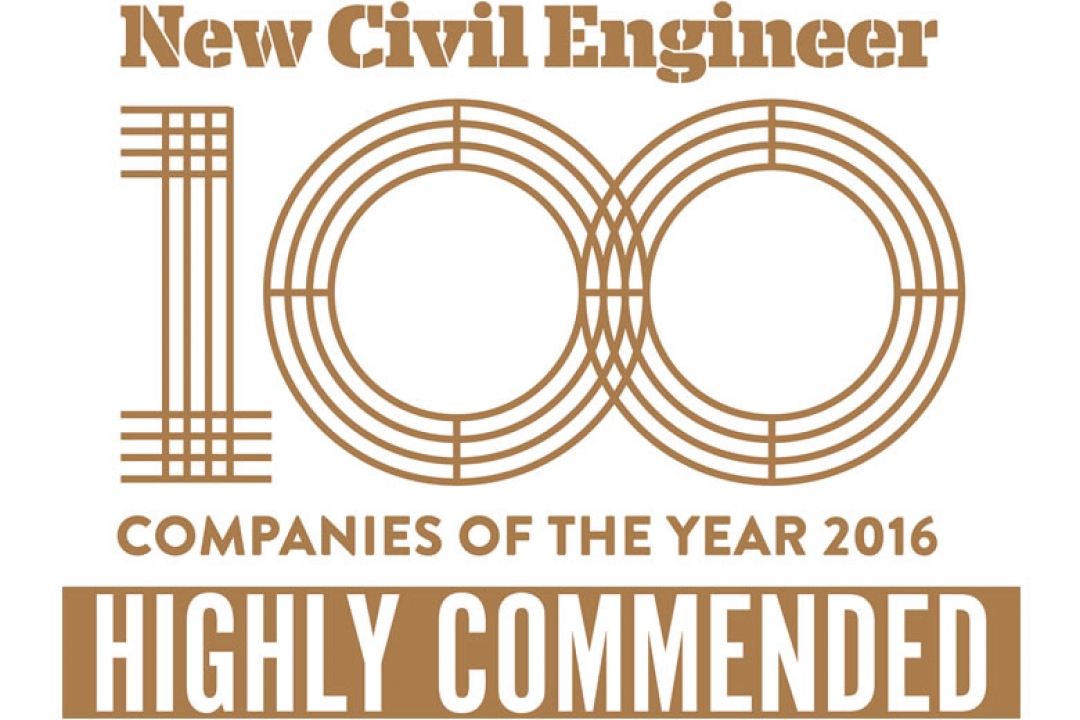 Byrne Bros. was pleased to have been nominated for two categories: ‘Diversity champion’ & ‘Companies to watch’ and was also the highest ranked Tier 2 contractor out of 100 Civil Engineering company - ranked 39.

Byrne Bros. has created partnerships with organisations such as Women into Construction and received a special commendation from them for the opportunities it provided for women on one of its projects. This relationship has continued with engineering graduates put forward by Women into Construction getting direct access to apply for Byrne Bros.’ graduate scheme. Currently, 50% of its graduate engineers are female.