I joined Ellmer in 2004, aged 17, following one and a half years at Nescot College training as a carpenter, completing my NVQ 3 aged 22. I was inspired throughout my apprenticeship and mentored by great bosses which gave me confidence that I could progress. The current Managing Director was one of the original apprentices 25 years ago!

I have worked on so many iconic projects, but it was whilst at East Village that Kevin Linanne, one of the Ellmer Directors, pushed me to complete a site supervisor NVQ 3. The Senior Project Manager David O’Connor, also known as Disco Dave, who is highly regarded especially in terms of management and health and safety, gave me the chance to prove myself. I started with a team of 4-6 men and eventually supervised over 100.

I am now at Princes House, looking after a demo. It’s the first job I have been involved with from the beginning. Ellmer are great at progressing people and I am now completing an NVQ6 in site management. Whilst I still have a lot to learn as a construction manager, I eventually have my sights on being a project manager.

Why am I still with Ellme - I can’t fault it. Every opportunity is given. When I first started there was a real family vibe, everyone from the top of the house down! Everyone is approachable and you are mentored and encouraged every step of the way, all you need to is take it with both hands! 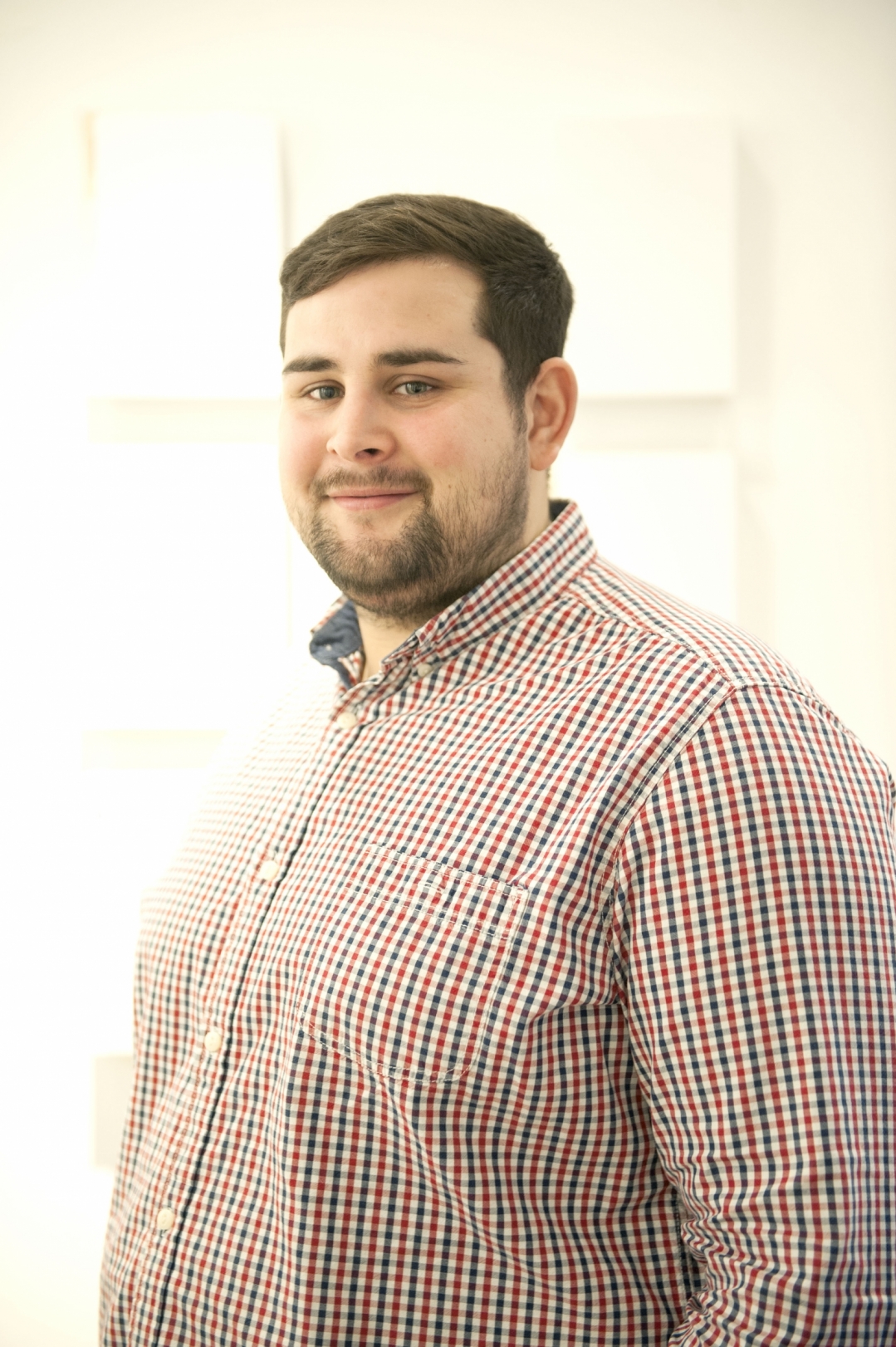